In a virtual world, things that require a lot of simulation and are labour-intensive will become simple, requiring only the running of code to complete the training, and the imagination of this virtual world goes far beyond that, it already seems to have most of the capabilities of our real space.

Facebook, Epic Games and other companies are investing significantly in creating a metaverse, which for long was a term found only in dystopian science-fiction novels. What it means is that instead of interacting with your friends online as is the case now, you can meet them in a digital universe in your respective digital avatars, using a virtual reality headset or other device

The earliest metaverse was created in the 1992 cyberpunk novel 《Snow Crash》.In this book, the protagonist Hiro Protagonist uses the Metaverse as an escape from his life.In the story, the Metaverse is a virtual creation platform. But it is also rife with problems, including technology addiction, discrimination, harassment and violence, which occasionally spill over into the real world.

Another book — later a movie directed by Steven Spielberg — that popularised this concept was Ready Player One. The 2011 book by Ernest Cline was set in 2045, where people escape to a virtual reality game as the real world is plunged into crisis. In the game, you interact with fellow players and team up with them.

The 2013 Japanese series Sword Art Online (SAO), based on a science-fiction light novel of the same name by Rei Kawahara, went a step forward. Set in 2022, in the game, technology is so advanced that if the players die in the virtual reality world they would die in real life too, leading to government interference.Though the world created in the SAO is a little extreme, a metaverse is not limited to these definitions from science fiction. It could be a lot more, or less, as the ecosystem evolves. As explained by Zuckerberg during the earnings call last month, “It’s a virtual environment where you can be present with people in digital spaces. You can kind of think about this as an embodied internet that you’re inside of rather than just looking at. We believe that this is going to be the successor to the mobile internet.”What it means is that instead of interacting with your friends online as is the case now, you can meet in respective digital avatars, using a virtual reality headset or any other device, and get inside any virtual environment, be it an office, café or even a gaming centre.

So what is a metaverse?

A metaverse is a virtual world connected to the world we live in and shared by multiple people.It has a realistic design and economic environment, and you have a real avatar, either a real person or a character.In the metaverse, you will spend time with friends.You will communicate, for example.

In the future, we may live in such a meta-universe right now.It would be a communication metaverse, not a flat but a 3D stereoscopic scene , where we could almost feel these digital images right next to each other, in a sort of time travel. It could simulate the futureThere will be many types of metaverse, for example, video games are one of them, and Fortnite will eventually evolve into a form of metaverse, or some derivative of it. You can imagine that World of Warcraft will one day evolve into a form of metaverse, there will be video game versions, and there will be AR versions.You could put on our glasses, or your phone.You can see this virtual world right in front of you, well lit, and it’s yours.We will see this superimposed layer on top of the physical world, which can be a kind of metaverse superimposed layer if you like.That is, we have real buildings, light, collisions of objects, and gravity in this world, but of course you can make it change at will if you want.So in addition to experiencing the real version of My World, the possibilities for business are endless. In the industrial metaverse scenario, one of the most important technologies is a VR environment based on physical simulation.You design an object in a metaverse and if you throw it to the ground it will fall to the ground because it obeys the laws of physics. The lighting conditions will be exactly as we see them, and the materials will be simulated as physical.” 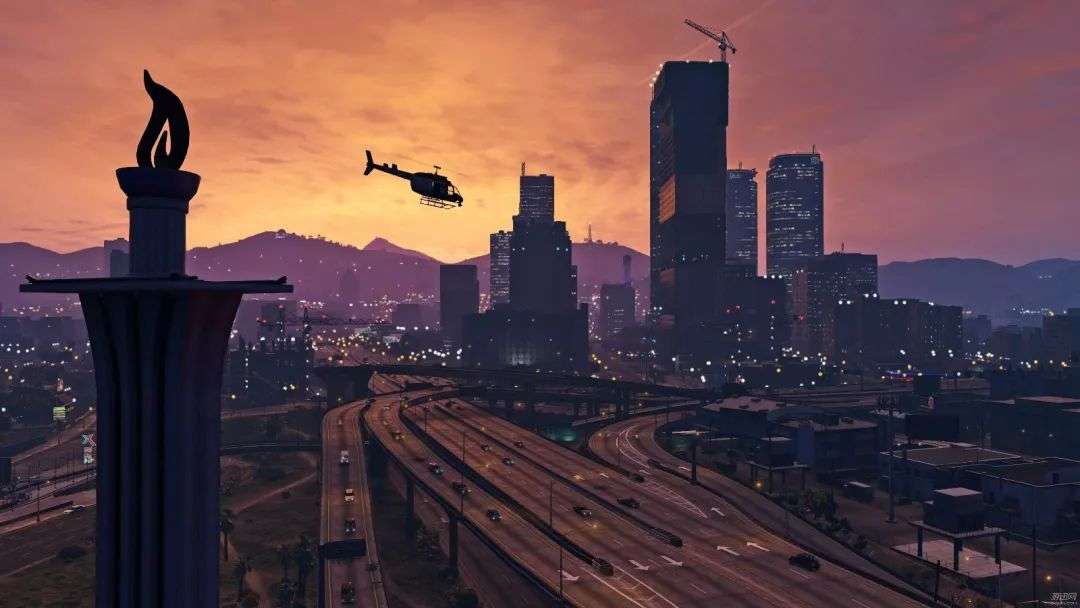 In short, Omniverse enables multiple people to co-create content in the platform, enabling everyone to create and simulate shared virtual 3D worlds that conform to the laws of physics and fit highly with the real world, like a virtual world created 1:1 with real data.

The vision and application of the Omniverse platform will not only be limited to the gaming and entertainment industries, but also to architecture, engineering and construction, and manufacturing.The Omniverse ecosystem continues to grow, with Adobe, Autodesk, Bentley Systems and many other software companies joining the Omniverse ecosystem.Access to Nvidia Omniverse Enterprise Edition is now ‘up for grabs’ and is available on platforms such as ASUS, BOXX Technologies, Dell, HP, Lenovo, Bienvenue and Supermicro.

Wheel performance testing will be significantly more efficientIt is clear that there are numerous tracks to choose from in this virtual world.For the wheel industry, the simplest value of the virtual world is to make the development of high-performance wheels much faster.Simply by simulating the map data, simulations can be carried out for testing.In addition to the increase in efficiency, both safety and costs will be greatly reduced.

For example, wheel performance tests are usually carried out in factories with some very simple impact tests, which are not sufficient to test all aspects of wheel performance. The combination of realistic digital humans and technologies such as rendering will allow the simulation of the impact resistance of a car at high speeds and the corrosion resistance of the wheels to extreme weather conditions under simulated environment training.The many cars currently being tested on the road will also be turned into lines of code to be calculated and learned in the background, and the polished software can then be applied directly to reality.

And for the future, for the individual us is the seamless switching and intermingling of real and virtual space, where you can play multiple identities or immerse yourself in another space to find a different self.You can interpret it as a more realistic My World, or as a GTA5 infinite map simulator that emulates the universe.